To address everyone to speak, in fact, to anyone. BellaMa ‘, the new Rai 2 afternoon program, started full of lots of stuff, including young and old competitors, Z and Boomer commentators, aspirants and professors, music bands and so on and so forth. All stuffed with an euphoria – not at all contagious – of Pierluigi Diaco. Months and months to set up a format, even preceded by a daily mini-strip in August, forgetting the main element: meaning. Well yes, BellaMa ‘ it does not make sense.

“We made it”, the conductor says at the opening. To do what, however, is not known. He focuses on generational clash to compare two apparently distant generations united by contemporary languages ​​and tools such as social media. This is how young people and adults sit in the studio, as in a break from a school trip (some are even bored). Men and women. In short, classic throne and over together with doing nothing; from De Filippi, at least, they court each other. TO BellaMa ‘on the other hand, they almost “make fun” with the Boomers called to ridicule themselves in an attempt to explain the meaning of unknown words such as tag, reel and so on.

With the ice broken (and we were good!), The transmission tries to light up with the challenge in three heats that pits 18-25 year olds on one side and 55-90 year olds on the other. Not even time to think “BellaMa ‘maybe a sense has it” that we find ourselves in front of a general knowledge quiz (what an idea!), guided – hear, hear – by one “BellaProf“, as Diaco calls the linking teacher. And this may already be enough! But no, the names assigned to the tests should also be noted: BellaFace to guess the face of a famous person, or BellaStories to answer a question of history. That will be why Diaco keeps repeating what the program is “The first word talent”? Tremendous definition aside, let’s at least hope it’s the last.

At the end of the episode a theme is addressed that is the subject of debate in the studio, with the provocative question “What is the school for?“. On the day of returning to the benches, moreover. All very rambling, with theinsertion of an interview with the guest – Iva Zanicchi with his niece – as yet another element thrown into the cauldron. Two hours a day until May 2023? Best wishes. 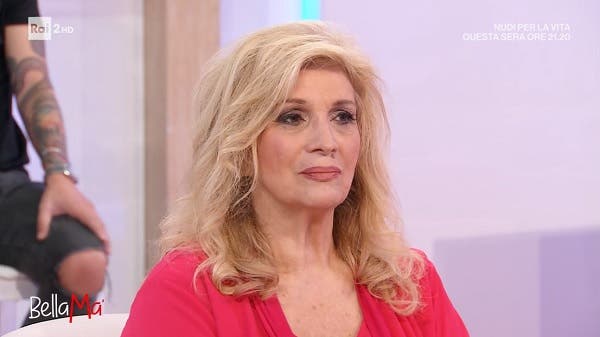 Articles that may interest you