Once again the chef Gianfranco Vissani has returned to make people talk about himself, but the story that overwhelmed him this time has left everyone speechless.

Gianfranco Vissani was one of the first chefs to become famous outside his kitchen thanks to his participation in several television programs. A pioneer for all those who today, in addition to being exceptional cooks, are also celebrities of the small screen.

Vissani paved the way for many younger colleagues, he was one of the first faces of Italian starred cuisine to appear in television programs such as Linea Verde, La prova del cuoco conducted by Antonella Clerici, Uno morning and DomenicaIn. Often the chef has made a lot of arguments for his opinions, but the latest news has left everyone, fans and non-fans alike.

Gianfranco Vissani and his son leave everyone speechless

Chef Vissani, in addition to being a renowned cook, is an entrepreneur that we could define old fashioned. In the past, some of his statements on the world of work and on some policies implemented by governments have caused much discussion. The chef manages Casa Vissani together with his son who has followed in the entrepreneurial footsteps of his father. The restaurant that bears the name of the two entrepreneurs held a Michelin star from 1999 to 2019, a very long period of time that ended with a black year for the chef who was also involved in a legal matter.

The controversy are water under the bridge and what the chef is going through should make us reflect because it is a widespread condition shared by many Italian entrepreneurs. The world of catering, including haute cuisine, is going through a dark period. Rising utility bills and rising fuel are seriously bringing businesses to their knees. Bills drive costs up exponentially over the same period a year ago, and fuel affects food prices. These two factors blew up the chef who vented to Ansa’s microphones: “The bill reached € 16,500, last year it was 5,900”, declare father and son in a video shared by the agency. 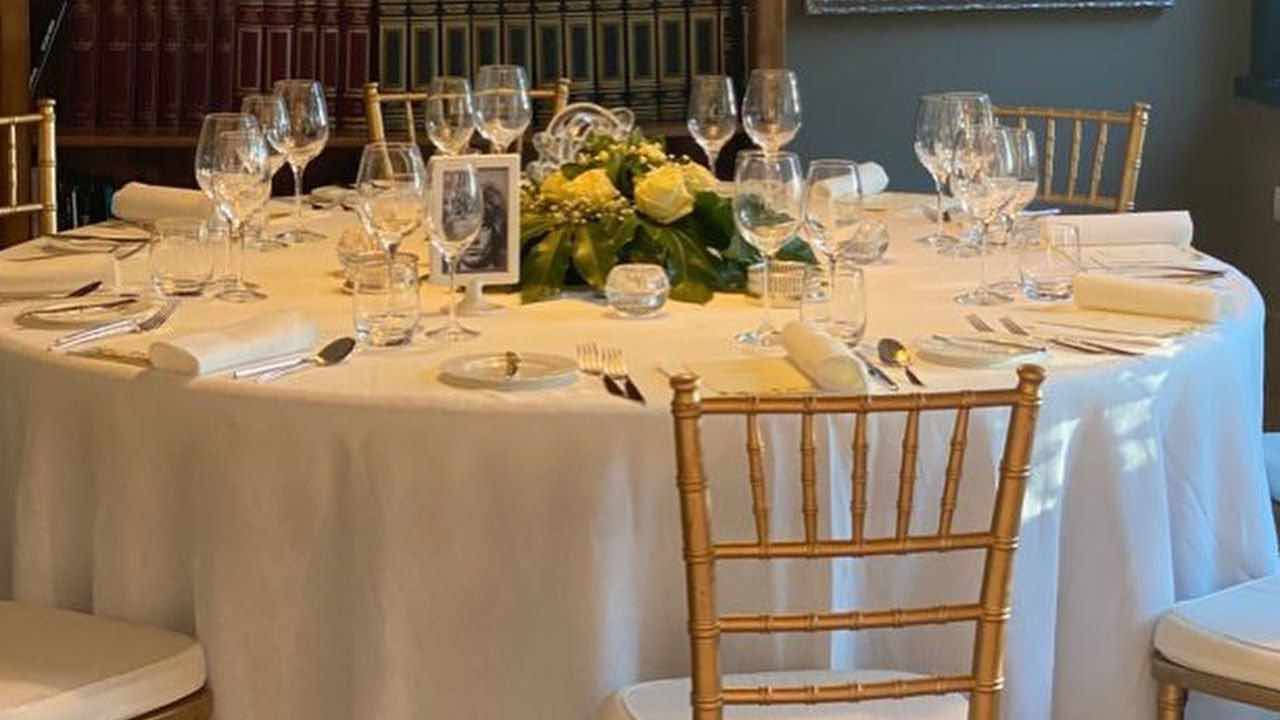 An increase that is equivalent to more than double. The solutions there is little to this problem: either it closes, or prices are raised, weighing on the pockets of customers. The chef does not like both solutions: “There are no installment solutions. If they want to shut us down, just say so“, Declares the astonished son. 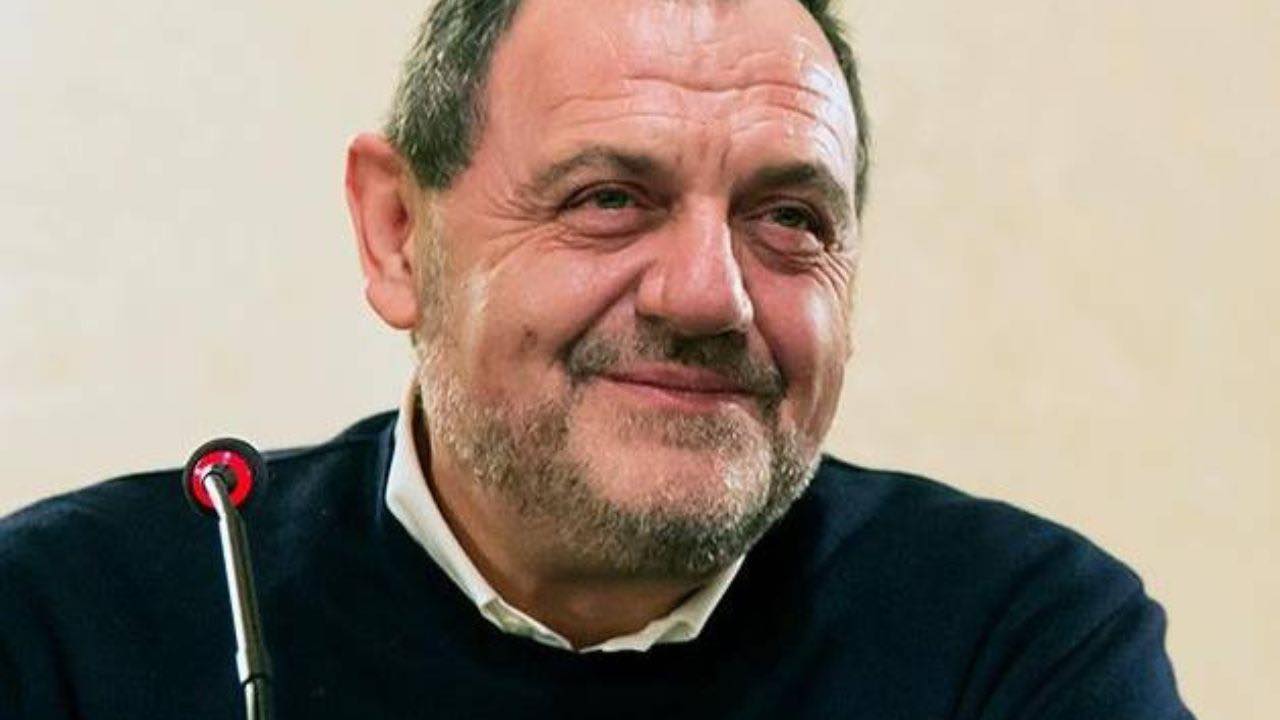