Ups and downs in over twenty years, like everyone else, but Loredana Lecciso and Al Bano Carrisi are a very solid couple: this is their secret.

One of the best-known couples in the world of Italian entertainment: let’s talk about Lorenda Lecciso and Al Bano Carrisi. The singer from Cellino San Marco, as we know, has a marriage behind him, which lasted almost thirty years, with Romina Power.

Al Bano Carrisi and Loredana Lecciso, together for almost twenty years now, have had various crises, all of which have been brilliantly overcome. Today the couple lives on the Carrisi Estate in Puglia. The two had two children: Jasmine, who has already debuted on TV as a judge of The Voice Senior on Rai Uno – hosted by Antonella Clerici – alongside Al Bano.

And then Albano Carrisi Jr. known as Bido. The latter moved to Milan where he studies Economics at the Catholic University. Jasmine also continues her studies – even if she has recently made her debut in the world of music – at the IULM in Communication.

The words of Loredana Lecciso

During an interview given to Grand Hotel, Loredana Lecciso spoke about her relationship with Al Bano Carrisi, not denying the difficulties but also revealing how the two managed to save their relationship from the media wave. She said: “Now a beautiful harmony reigns between us. We have conquered it. As for public life, it doesn’t matter, they can invent triangles, quadrilaterals and whatever they want. But in private I erected a wall to defend the two of us and from that moment everything has always been for the best “.

It’s still: “Too many people got in the way, got into our private life and made everything more difficult. When we were alone, on the other hand, we always found a perfect balance, harmony, we molded ourselves around each other. I come from a family where the door was closed in the evening and the world remained outside, but this is obviously not possible with Albano and so things have been a bit complicated ”. 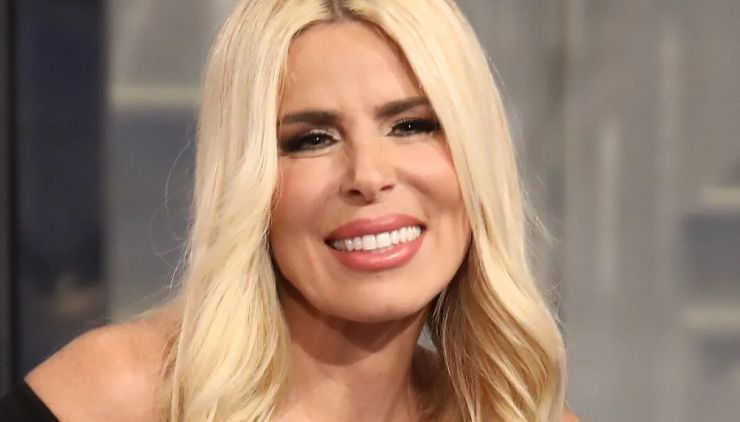