Michelle Hunziker’s gesture did not go unnoticed: is she trying to win back Trussardi? Here is what she did.

Michelle Hunziker again on the headlines of the gossip: the showgirl would be trying to win back Tommaso Trussardi, the entrepreneur she was married to until recently. Many have noticed an unequivocal gesture from her that suggests an attempt at reconciliation.

The story between Hunziker and Angiolini unfortunately it is over: it seemed it could last longer, instead it ended these days, like a summer crush. The words of the man’s closest friends were of no use, saying that there was no crisis between the two: in the end the truth has come out.

The couple experienced months of passion after the divorce between Michelle and Tommaso; passion that eventually died out. The two have not released any declaration on the breakup, also because they had never confirmed the attendance in the first place, even if they had been caught several times in affectionate attitudes.

It even seemed that the surgeon was preparing to open a studio in Milan to be close to the showgirl, but at this point, it’s probably just about work.

And so Michelle Hunziker wants to try again with Tommaso Trussardi, it seems. The photo she shared on social media sparked a wave of comments and gossip. The showgirl and the entrepreneur have been married for 8 yearssince 2014, even though they had been engaged since 2012. The couple had two daughters, Sole and Celeste. 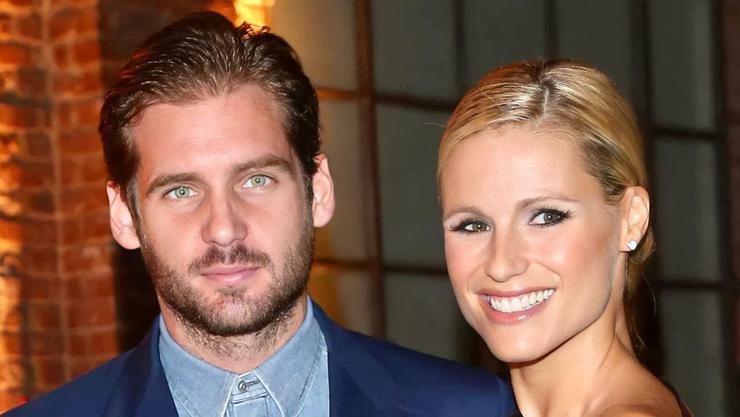 But what were the reasons for the breakup? It would seem that the entrepreneur did not look favorably on the friendship between Eros Ramazzotti and his wife. Trussardi has never had too much sympathy for the singer, and perhaps an extra gesture on the part of one of the two has bothered him too much.

Right now that Aurora, daughter of Michelle and Eros, is about to have a childthe showgirl would have decided to get closer to the entrepreneur. If such a misunderstanding really was at the root of the separation, perhaps all is not lost.

The photo shared by the showgirl shows her stroking a horse in a stable. But there is a detail that caught the attention of her followers: the woman on the ring finger of her left hand he is wearing a wedding ring. From the photo she doesn’t recognize herself too well, but it would seem exactly the one that the entrepreneur had given her. 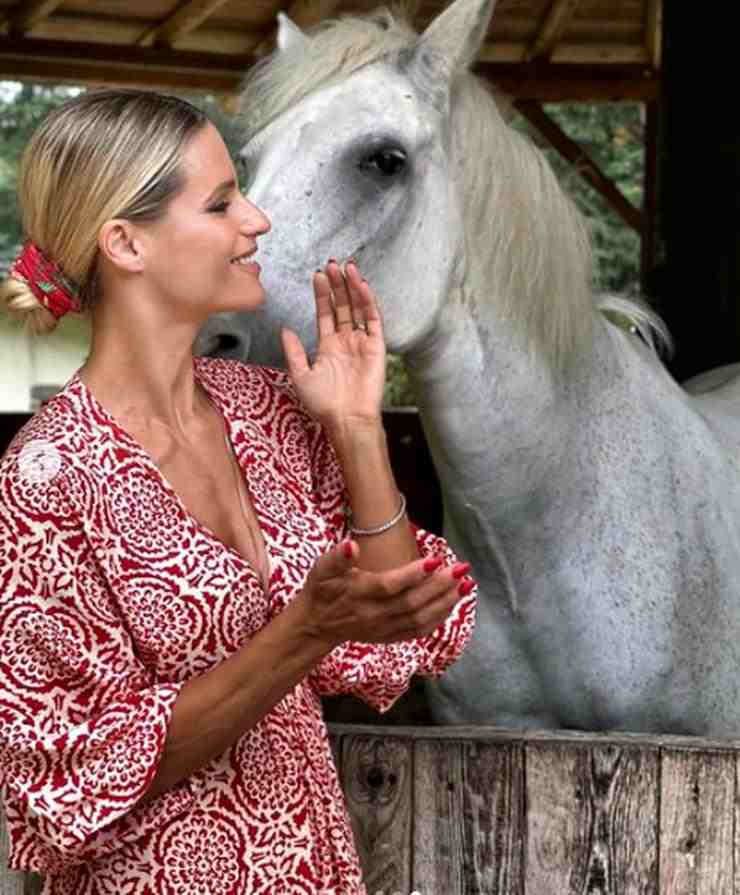 A gesture indeed unequivocal which would confirm theirs rapprochement. It was the weekly Who, a few days before the discovery, to make known the gossip according to which the showgirl would be trying everything for everything. Trussardi, however, does not seem willing to return with her at the moment. What is the approach to be reviewed?