In Brazil, the campaign for the presidential elections on October 2 began this week, which according to the polls will be won by the popular left-wing former president Luiz Inácio Lula da Silva. Lula was released from prison three years ago, after a case of corruption convictions canceled: Its main competitor is Jair Bolsonaro, the outgoing, populist and right-wing president, given a disadvantage of about 15 percentage points. What makes the campaign notable is its level of polarization, tension and violence: it is feared that Bolsonaro might not accept the eventual defeat, and many see these elections as a test for Brazil’s democracy.

The elections will be held in a divided country and in the midst of an economic crisis aggravated from the pandemic. On October 2 there will be a vote not only to elect the new president and vice president, but also to renew the House and Senate and to elect 27 state governors. The attention, however, is concentrated above all on the presidential elections, and in particular on the competition between the two main candidates (in total there are 12 candidates).

Lula, the favorite, is 77 years old and was president between 2003 and 2010, between the more popular of the history of Brazil. Founder and for years leader of the Workers’ Party, the main Brazilian leftist party, he was convicted of corruption in 2017. He remained in prison for over a year losing his political rights, including the possibility of running again in the presidential elections. The condemnation of him was canceled in 2021 by the Brazilian Supreme Court, which settled down that the judge who had sentenced him was not impartial. This is why Lula was able to run again in this year’s elections.

Bolsonaro is the outgoing president: he belongs to the Liberal Party, with a conservative, nationalist and right-wing populist orientation. He is known for his admiration for the Brazilian dictatorship that ruled the country between the 1960s and 1980s, for his openly discriminatory comments against the LGBTQ + community, women and black people, but also for the accusations that were made against him. on the spread of fake news about the coronavirus pandemic. In time has been compared to populist or authoritarian figures such as former US president Donald Trump, Egyptian dictator Abdel Fattah al Sisi and former Philippine president Rodrigo Duterte.

The election campaign between Lula and Bolsonaro, said ad Al Jazeera the Brazilian political analyst Adriano Laureno, is «the most polarized by the return of democracy in Brazil», In the mid-1980s. 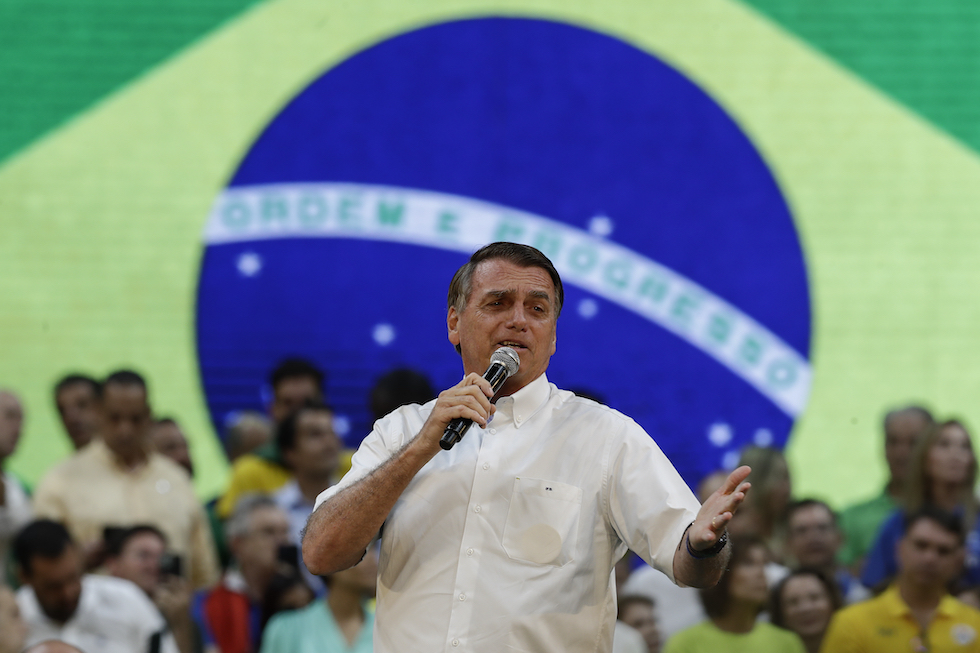 The tension and violence that are characterizing this election campaign have been seen very clearly through a series of episodes.

Both Lula and Bolsonaro showed up at various public events with bulletproof vest. Lula, writes Associated Press, he has already had to cancel an event due to fears for his safety expressed by the police. Bolsonaro arranged a visit to the same spot where he was stabbed by a man with psychiatric problems during the 2018 election campaign: he showed up on a motorcycle, in a bulletproof vest and surrounded by bodyguards, giving the visit great visibility, and according to many commentators, using it to present himself as a rebellious and anti- system, the victim of a “conspiracy by the political elite against it,” as the Brazilian analyst Maurício Santoro said.

There have also already been episodes of violence between the supporters of the two candidates. The most striking was last July, when Marcelo de Arruda, an important member of the Workers’ Party, that of Lula, he’s been killed shot by a supporter of Bolsonaro, during an event organized in support of Lula’s candidacy. One of Bolsonaro’s signature moves at rallies is to mimic the pistol with his thumb and forefinger, and it is happened joking about shooting at Workers’ Party members. In the past two weeks, his supporters have already attacked Lula’s during two rallies, throwing feces, urine and rudimentary explosive devices at them. 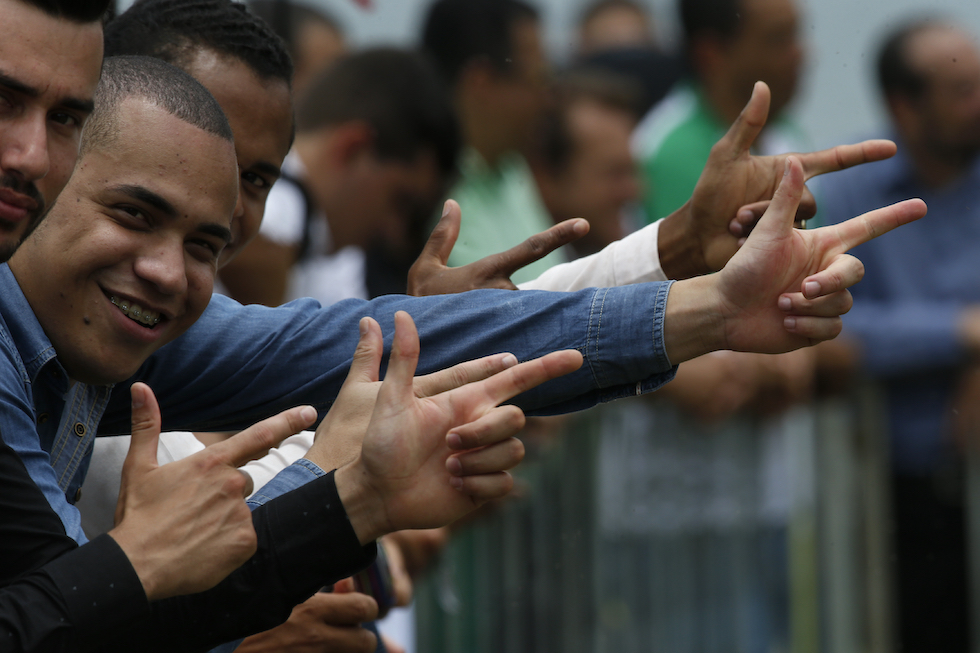 Supporters of Bolsonaro mimic guns with their hands during a rally (AP Photo / Eraldo Peres, File)

A rather widespread fear, moreover, is that in the event that he loses the elections and refuses to accept defeat, Bolsonaro may even go as far as enacting a coup. Various analysts have noted how the Brazilian president, who is a former military man, has worked in recent years to secure the support of the army, with promotions and benefits, and some statements made in the military, sometimes by prominent officials, were also considered worrying. Some time ago, for example, the head of a retired military corporation accused Supreme Court judges of corruption and invited Bolsonaro to appeal to the military to restore “law and order.”

Bolsonaro, who in recent times has lost consensus and has been a lot disputed in how he handled the pandemic, he helped polarize the electoral campaign and cast doubt on the solidity of Brazilian democracy.

It has been attacking the Brazilian Electoral Commission for months, insinuating doubts about the validity of electronic voting systems and saying that it may not recognize the result of the next elections in case of defeat. A year ago, during an evangelical service in Goiânia, Bolsonaro he also said who saw three possibilities for his future: “Be arrested, be killed or win.” Last May, however, he said that “only God” could remove him from his position as him. More recently he said: “if there is a need, we will go to war“.

All these statements, coupled with the way it incites its supporters, raise concerns that the elections in Brazil could turn into at least something similar to those of the United States of 2020, after which Trump supporters stormed the Capitol to block the certification. of the election won by Joe Biden: “There are conditions for this to happen,” he told al Guardian Pablo Nunes, head of the Centro de Estudos de Segurança e Cidadania (CESeC) study center.