The list of damages reported by the Ukrainian power plant in Zaporizhzhia during the presence of the Aiea inspectors is enough to understand what is at stake. The director general Grossi writes this in the report that is submitted to the UN security council.

“The team closely witnessed the bombing in the vicinity of the plant,” particularly on September 3, when they were asked to evacuate to the ground floor of the administration building.

In addition, the team observed damage in several places caused by the reported events, some of which were near the reactor buildings, including the following: a turbine lubrication oil reservoir; the roofs of various buildings, such as the building for the spent fuel transport vehicle; the special building housing, inter alia, the fresh nuclear fuel and the solid radioactive waste storage facility; the new training building; the building in which the central alarm station of the physical protection system is located; the container in which the radiation monitoring system is located, in the vicinity of the dry spent fuel storage facility “. 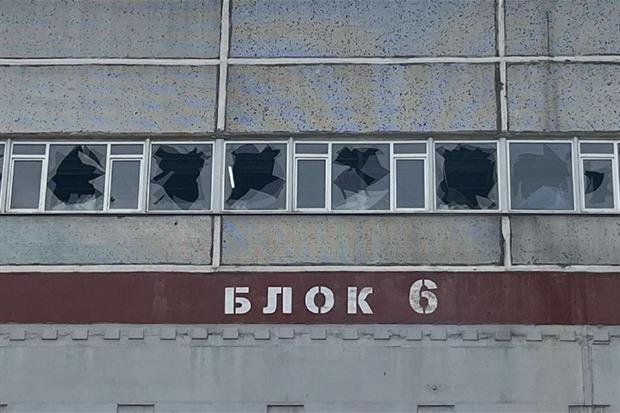 Unit 6 of the Zaporizhzhia nuclear power plant, the only one left in operation – Aiea

The 52-page document features unambiguous images, such as photos of Russian combat vehicles hiding near one of the reactors as well as a detailed map of Russian firing positions.

“The team verified that all the security systems of Unit 6 (the only one remaining active, ed) were in normal conditions “. However, “the presence of Russian military personnel, vehicles and equipment in various locations of the plant, including several military trucks on the ground floor of the turbine halls of Unit 1 and Unit 2” was observed.

While not going into the details of the shelling, the inspectors denounce how dangerous is the presence of weapons and soldiers inside the plant, which is in fact used as a shield by the Russian forces.

“The IAEA experts on site assessed the physical damage of the plant, determined the functionality of the main and back-up nuclear safety and protection systems, assessed the working conditions of the personnel and the current capacity to respond to emergencies, as well as other important activities “.

And one element is enough to understand that we are close to the point of no return. “In recent days, the security control inspectors have also carried out urgent checks on the site”, because the staff of the plant, reduced to a few hundred due to the occupation, is no longer able to deal with the numerous alarms caused by the presence of military. 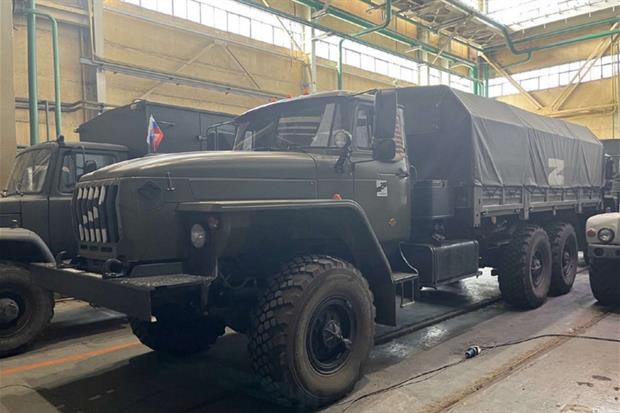