There are 2 Euros with Dante that can make you earn a lot. The 2 Euro coin which in Italy is the common and current one, may have versions that are worth more than the others. In fact Dante is also the subject of at least two versions of the 2 euro commemorative coins, one issued by Italy and the other by the Vatican City. The great poet has been repeatedly placed at the center of numismatic attention in our country.

Browsing here and there among the online auctions dedicated to coins, we found one with the face of Dante for which the seller asks for 1750 Euros. We can’t tell if the figure is right, but coins with minting errors can attract collectors willing to spend up to 10 times the value of the coin to acquire them. Let’s find out in this article which particular coin we are talking about.

The 2 euro with Dante that can make you earn

The coin we are talking about is a common version but with a minting error of the classic Italian 2 Euro, produced since 2001 and has always remained identical, except for the commemorative editions. In this coin the left profile of the great poet, engraved to almost completely cover his side, is heavily off-center. This slip of the incision is also present on the obverse, in which the “2” of the nominal value creates a strange jump where it crosses the outer edge, at the bottom left.

On the reverse, however, Dante’s profile moves far to the right, leaving an unnatural space on the left of the engraving, where the thousandth of minting (2001) and the monogram of the mint of Rome (R) appear. The displacement makes the laurel wreath that surrounds the poet’s head overflow much more, in the upper right quadrant. This ends up going well inside the outer rim, making the stars on the outer rim appear much closer. The incisions on the knurled outer edge are also poorly defined, consisting of 2 alternating and inverted, and other stars.

Minting errors in the 2 Euro with Dante: how much are they worth?

Understanding exactly how much a minted coin is worth when it is not recognized by the mint or the community of collectors is extremely complicated. In these cases there is a lot of reliance on the law of supply and demand. That is, the value of the coin will be what a collector will be willing to really pay for its purchase. For this reason it is important to monitor auctions: knowing if a coin of this type is sold or remains unsold can also influence your choices in this regard.

Our editorial staff does not have sufficient elements either to confirm or deny the value proposed by the various online auctions. What we can say is that, without a doubt, the “seen-liked” formula is risky in these cases because the coins should be seen and verified live. Both as regards their conservation status and for errors advertised as such. In fact, it must also be remembered that the 2 Euro coins are among the most counterfeited in Italy because they are produced with a metal alloy similar to that of the old 500 lire. 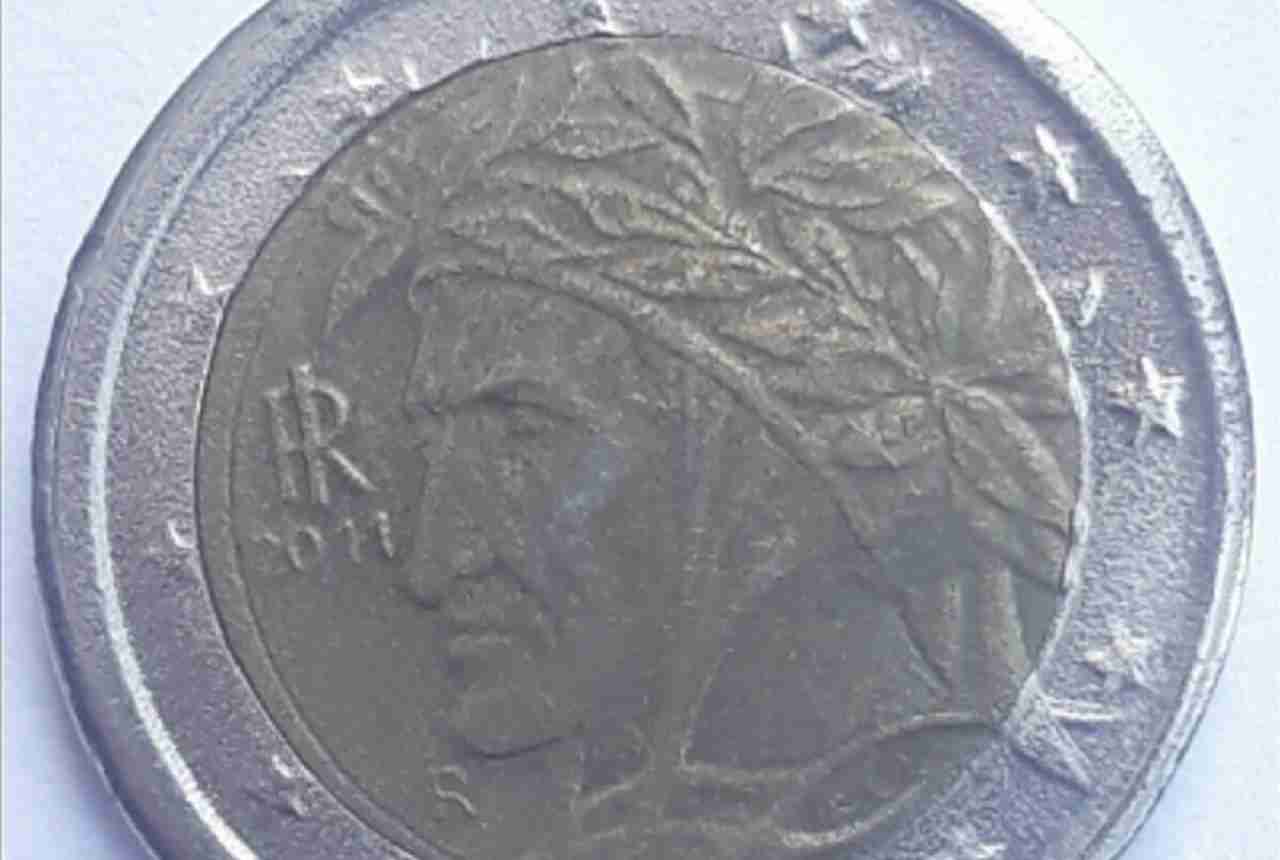