Electric cars have been described for several years as the most advanced and sustainable type of private motor transport in terms of reducing polluting emissions. And the idea is widely shared that a greater diffusion of these cars instead of those with petrol or diesel engines would lead to significant environmental benefits, even keeping in mind indirect emissions related to the production of batteries and the energy needed to recharge them.

However, the electric car market continues to be largely made up of very expensive models for the majority of the population, for reasons relating to the cost of the technology but also other factors. Buying an electric car currently involves an expense of at least 35-40 thousand euros for medium-high range models, excluding any government incentives and excluding models with less autonomy.

To determine the high costs contributes to the lack of batteries, of the raw materials necessary to build them, first of all lithiumand other essential components such as i semiconductors.

But another reason is that the demand for electric cars in many industrialized countries is currently more present among customers with higher purchasing power, which effectively reduces the incentives of car companies to sell cheaper models. Furthermore, low- and middle-income consumers are those who have less private space in which to park their car, and for whom the lack of public charging stations represents a more disincentive to buying an electric car than it is for those who have the possibility to recharge the car in the garage.

Taken together, these factors determine a series of “bottlenecks” that could last for years to come, such as he wrote US journalist Jack Ewing, who mainly deals with the automotive industry for New York Times. It will be necessary to build new factories for the production of batteries and microchips, open new mines for the collection of raw materials and new refineries, and install more charging stations, before the electric car sector expands significantly also in terms of the range. cheaper.

To some extent, according to Ewing, what is happening with electric cars is not too different from what has always happened in the automotive sector. In other words, companies tend to introduce new technologies on more expensive models, from power steering to navigators, and then make them progressively available also on cheaper models. The problem, he continues, is that in this case the spread of electric cars is linked to a different kind of urgency: that of reducing emissions, a need in turn linked to the climate emergency.

Yet there has not yet been a significant expansion of the market for economic models for electric cars, contrary to what was predicted years ago by various analysts, also in consideration of the greater convenience in terms of consumption and maintenance. In the United States, according to one esteem of the auto market research firm Kelley Blue Book, the rise in commodity prices has actually helped push the average list price of electric cars up 13.7 percent from a year ago.

Meanwhile, demand has increased to the point that several car companies have already announced that they have run out of sales of some models expected for 2022. And others continue to inform their customers that waiting times could be very long. For example, the currently estimated delivery in Italy for a Tesla Y – a 66,000-euro car for the base model – is currently between December 2022 and February 2023.

– Read also: Volkswagen has already sold out electric car sales for this year

Such an increase in demand for even very expensive models, Ewing wrote, gives auto companies little reason to turn to budget-constrained customers. Those with a greater focus on this type of customer, such as Toyota and Honda, do not sell a significant number of electric cars (excluding hybrids) in the United States. And the conditions set for obtaining the tax relief provided for by the “Inflation Reduction Act“, A massive state funding program to combat global warming, should be in the long term favor auto companies that, like Tesla and General Motors, are well on the way to reorganize their supply chains within the United States by 2028, as required by the program.

“The general trend at the moment is that no one is interested in low prices,” he told al New York Times Axel Schmidt, worldwide head of the automotive division of the Accenture consulting firm. Nor do auto companies have an interest in offering discounts, given that “demand outweighs supply.” 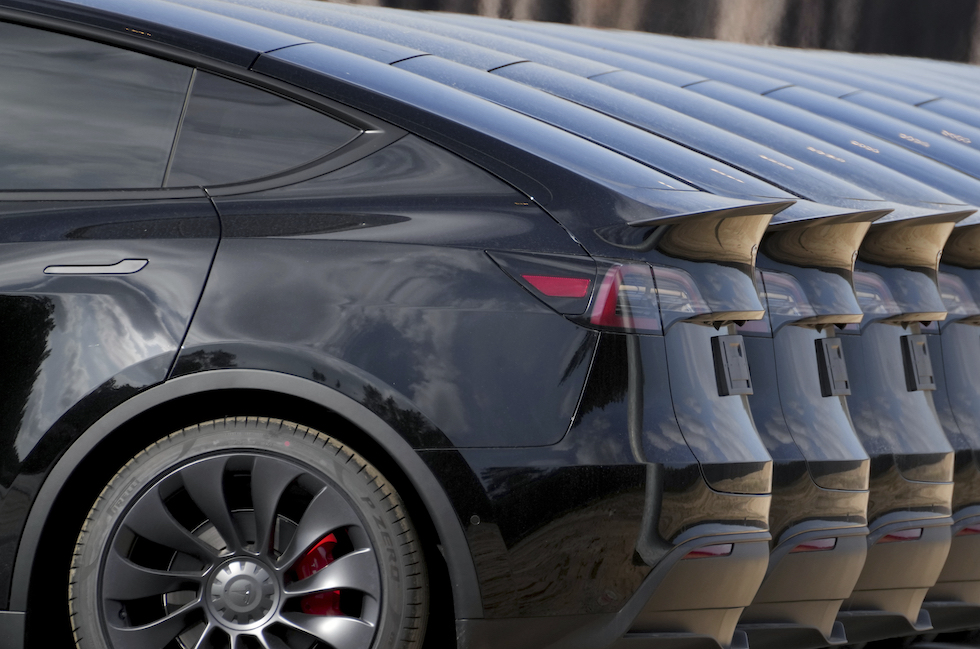 The offer is also scarce in the used car market, for which other tax reliefs are envisaged according to the “Inflation Reduction Act”, which in general places a spending limit of 55 thousand among the various constraints for accessing loans for electric cars. $ 80,000 for sedans, $ 80,000 for pickups, vans and SUVs, and $ 25,000 for used cars. However, the demand at the moment is so high that popular models such as Tesla Y and Ford Mach-E, he wrote New York Times, are in some cases sold in used for thousands of dollars higher than new. And less than 20 percent of used electric cars meet the spending limit set for obtaining the relief.

One factor that electric car manufacturers see as fundamental in terms of cost reduction is the development of new batteries more efficient and smaller. This would allow not only to improve the autonomy of the cars in general but also to lighten them, consequently reducing the costs of the braking system, cooling systems and many other components that could at that point be designed for lighter cars.

– Read also: The search for the perfect battery

Another reason that has so far limited the development and sales of the cheaper models of electric cars, concludes the New York Timesis finally given by the specificities of the markets of the different countries in which manufacturers sell cars.

The Hong Guang Mini EV, a mini car produced by the Chinese companies Wuling and SAIC (Shanghai Automotive Industry Corporation) in collaboration with General Motors, it costs about 4 thousand euros and sells much more in China than Tesla, for example. But most US customers would hardly be willing to buy a car with a top speed of 100 kilometers per hour and a range of around 160 kilometers, and at the moment nothing indicates that the Hong Guang Mini EV could be imported into the States in the future. United.