A photo taken by Funai researchers

He died alone. Just as he had been forced to live because of the violence unleashed against his people. Such ferocity that the latter now goes out with him, the nameless man of the nameless tribe. The last indigenous in voluntary isolation of the Tanaru reserve, 8 thousand hectares straddling the Amazonian municipalities of Chupinguaia, Corumbiara, Parecis and Pimenteiras do Oeste, in the Brazilian Rondônia.

The rest of his community had been exterminated by large owners and timber traffickers in the 1970s and 1980s. Left alone, he had refused contact with the rest of society of which he had known only the most brutal face. For fear of being killed, he hid in ditches that he himself opened on the ground. Because of this, when the researchers of the Fundacão nacional do indio (Funai), Altair Agayer and Marcelo dos Santos, had identified him, in December 1996, they had nicknamed him “O Indio do buraco”, the indigenous who digs holes.

His body was found on Wednesday, although the news was confirmed yesterday. The man was lying on the mat, wearing the traditional ornaments. The Forensic Institute is examining the body before burial to find the cause of death. 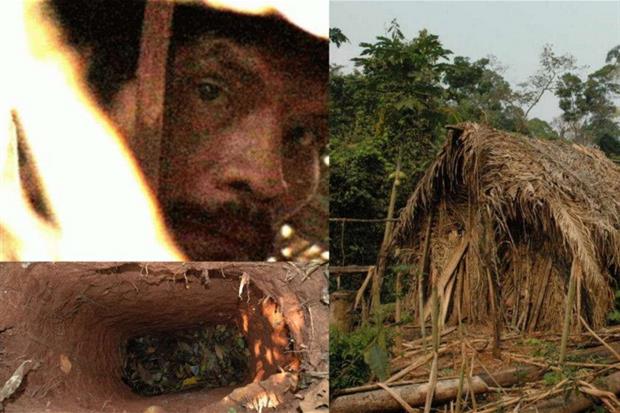 The Indio do buraco was not only the emblem of natives in voluntary isolation. It was above all a symbol of resistance. His case was crucial in building the policy towards the “uncontacted”. To the latter, the state guarantees the right to remain isolated if they want and assigns them a land large enough for them to live there. After the presence of the Indio do buraco was discovered, Funai had created the Tanaru reserve just to protect it. Now it is feared that even this piece of forest, still intact, will die with him. After all, as a recent United Nations study has shown, the natives are the most effective guardians of the Amazon.